The Vascular Society of Southern Africa (VASSA) was established in 1982 by a group of dynamic individuals that felt a need for the formation of a professional vascular society that would promote excellence in the development, teaching and practice of Vascular Surgery in South Africa.  The Society was established to fulfil the following objectives:

University of the Free State 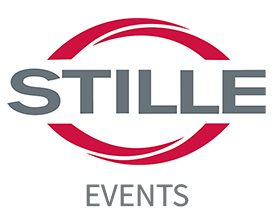