Home / About Us / History

The History of Stille AB

In 1841, Stille was founded by Albert Stille, who ran a workshop producing surgical instruments at the Karolinska Institute in Stockholm, Sweden, which at that time was located at the Serafimer Hospital in Kungsholm, Stockholm.

Under the leadership of Albert and Max Stille

From the outset, Stille developed and manufactured surgical instruments of the highest quality, often in close partnership and collaboration with physicians. Albert also started up production of dressings and prosthetics, and opened stores for sales to the public.

Albert managed his workshop and the company until his death in 1893, when Max Stille took over management. At its peak under the Stille family’s leadership, Stille had staff of 100 and a permanent 1,200 m² showroom frequently visited by surgeons from around the world. In 1910, four years after Max’s death, Stille merged with instrument and dressing producer “Instrument och förbandsaktiebolaget Ch. O. Werner“, with the resulting company being named AB Stille-Werner.

The recession hits Stille in the 1920’s

After an upswing in sales during the First World War, driven primarily by demand related to wounded soldier and civilians alike, Stille-Werner ran into difficulties in the early 1920’s due to general economic conditions and heavy debt. In 1923, Stille-Werner opened discussions to transfer exclusive sales rights for the company’s products in the US to Kruger & Toll, in exchange for investments in tempering furnaces and other equipment.
But the US depression of the late 1920’s hit Stille-Werner hard. As a consequence of Sweden’s Kruger Crash, Stille-Werner was forced to reach a settlement with its two major lenders to write down its debt, against a write-down of share capital. In this way, Svenska Inteckningsgaranti AB came to acquire control of Stille-Werner.

Nils Westerdahl was appointed Chairman of Stille-Werner’s Board in 1932, and in 1938 he acquired the company. Under his leadership and ownership, the company started its second golden era, when yearly instrument production grew from 43,000 to 145,000 instruments between 1933 and 1940. The underlying causes were the Karolinska Hospital’s construction in the 1930s, increased demand for medical devices during the Second World War, and finally, the expansion of Sweden’s healthcare sector, and the continuous building of Swedish hospitals that continued until the 1970s.
Ripe with drive, skills and foresight, Mr. Westerdahl’s management team was able to take full advantage of the expanding healthcare sector.

Successful launches and start-ups included the development of the gigli saw, the collaboration with Professor Olivecrona in neurosurgery, the launch of the battery-operated surgical table and the launch of a portable imaging table for the defense sector. Mr. Westerdahl remained active in Stille-Werner until the company’s divestiture in 1974.

Stille moves all manufacturing to Eskilstuna

Between the 1930’s and 1960’s, much of Sweden’s instrument production was relocated from Stockholm to Eskilstuna. Companies starting up in Eskilstuna included CV Heljestrand, who began independent operations in 1938, O.H. Öberg (1943), Eskilstuna Sax och Instrument Aktiebolag (EISA, 1945), and Bröderna Lindkvist (BROLI, 1945). Stille-Werner established a presence in Eskilstuna in 1951 through the acquisition of EISA, and it took over BROLI in 1959.

As part of the MoDo group

In August 1974, Stille-Werner’s management announced that the company had been acquired by the MoDo group and Sanna Holding.
Sanna-holding ran into severe liquidity problems in 1990 and 1991 and in 1993, Sanna Holding was declared bankrupt. Investment company Linc acquired Stille from the bankrupt estate. During the 1990’s all production was consolidated in Eskilstuna.

Stille merged with Sonesta AB in 2002. Sonesta was founded by Agneta Sundström in 1984, as a limited liability corporation for import of medical devices. In 1993, Sonesta launched its first proprietary product, a gynecology chair. In the following years, Sonesta introduced a series of table products for gynecology and urology—often produced in close partnership with physicians—and succeeded in securing a position of market leadership, especially in North America.

By merging, Stille and Sonesta recognized an opportunity to create synergies in sales, because at that time, Stille had modest sales on the American continent, but a strong position in Europe and parts of Asia, whereas Sonesta’s strengths were complimentary. Moreover, as a result of the merger Stille was listed on the Stockholm Stock Exchange.

Over the years, Stille’s status as a world-leading producer of surgical instruments has become generally accepted. The foundation for its reputation was laid back in the days of Albert and Max Stille, both of whom were extremely driven and focused on high skills level of staff and constant dialogue and cooperation with physicians and surgeons, for instance on matters related to product development. To some extent, Max understood this even better than Albert, as he extended Stille’s contact network to reach physicians in other countries. This tradition was continued, and expanded, by Mr. Westerdahl, and even today, the staff at Stille takes pride in maintaining the very same spirits on which the company’s founders built Stille. 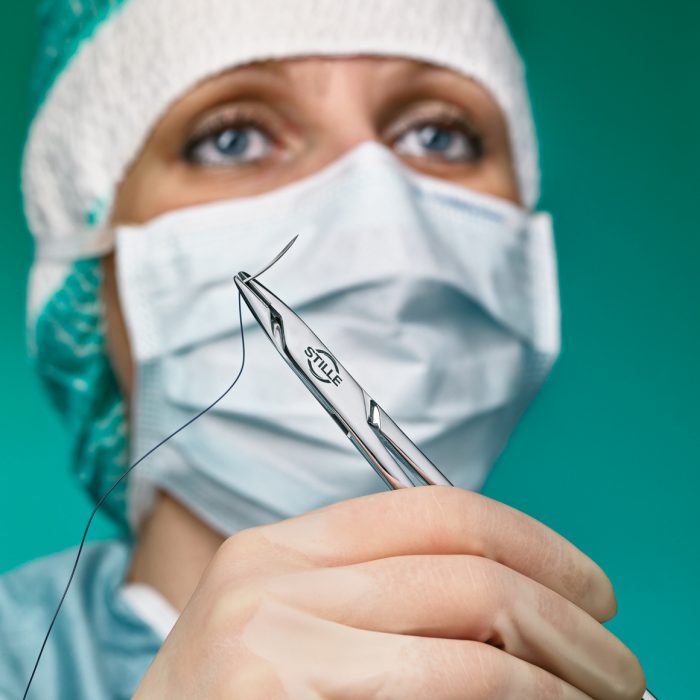 Stille’s products are famous for their high and consistent quality, with a 30-year warranty on all surgical instruments. Our quality management focuses on assuring full patient security and the fulfilment of all national, regional laws, regulations and standards that are applicable for our products and operations. 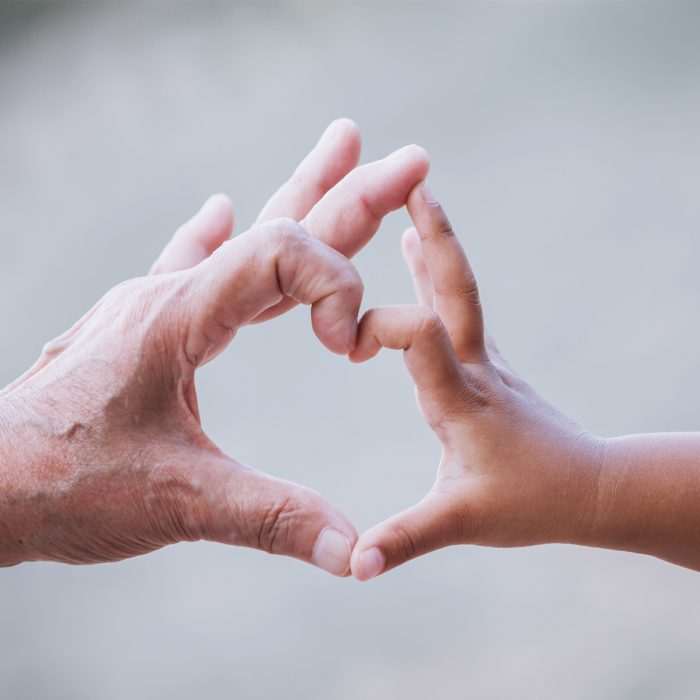 Stille supports and respects the UN declaration of human rights and the global goals as defined in Agenda 2030. We work to promote a safe working environment for our employees where no-one will be subject to discrimination. We require that all Stille employees have high integrity and that they stay truthful, both in internal and in external communications. This is our small contribution to a healthy social climate.

Get in touch with us today

To learn more about Stille and our products, contact us today! We are happy to supply any information we can share.